If you’re a cheese lover, this one’s for you! In Indian culture, it’s common to be a vegetarian or vegan, and whether you are or not, you’ve probably at least heard of Paneer.

In this post, we’re covering everything you need to know about what is Paneer, including how to make it, where to find it, and other important factors. 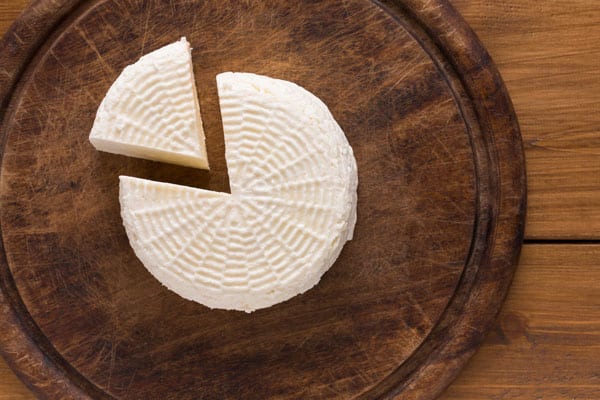 Paneer is an Indian cheese that’s made from curdled milk and some sort of fruit or vegetable acid like lemon juice. There are some distinct traits that make Paneer the cheese that it is:

You can eat paneer as a snack, with a meal, or even for breakfast. And while cheese might not seem like a common breakfast item, don’t knock it until you’ve tried it!

There are different theories as to where Paneer originated, the oldest and most common of them dating back to the 16th century in Southeast Asia where Persian and Afghani rulers first introduced the cheese. No matter its origin, it’s no secret that Paneer is a big and tasty part of the Indian culture. 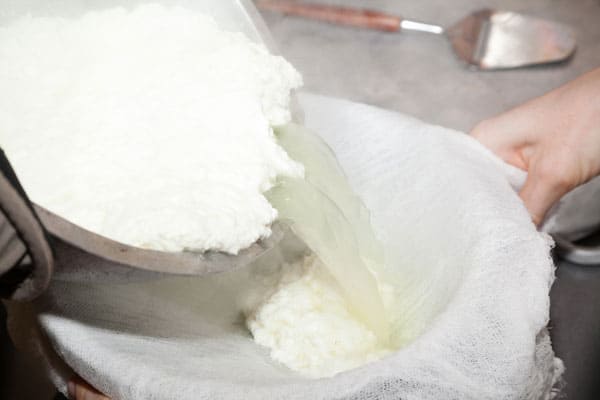 How to Make Paneer at Home

The great news about Paneer is that you can make it yourself at home if you’re feeling up to some homemade cheese. Perhaps the best part about making Paneer at home is that the ingredients and items necessary are so simple. You’d need whole milk, a cheesecloth, and lemon juice — that’s it! You’ll have delicious Indian cheese in under one hour.

In this recipe from The Food Network, you line your colander with a large double layer of cheesecloth and set it in the sink. Then, bring 8 cups of whole milk to a gentle boil over medium heat while stirring. Once that happens, add in your lemon juice and turn the heat to low. While stirring, the curds will start forming! Remove from heat and pour contents into your lined colander and rinse with cold water. Take the cheesecloth in hand and squeeze out the excess liquid. Then tie it to your faucet to let the remaining liquid drain. After that, twist the ball tight and place another plate on top and weigh it down with a heavy pot to ensure smooth cheese. Refrigerate it like this for about 20 minutes and then enjoy!

Where to Buy Paneer

Not up for making your own cheese? No problem — you can buy Paneer from a number of places. Of course, your local Indian grocer is the first option to find Paneer as they will most likely always have one or two brands of the cheese available for purchase. If you don’t have an Indian grocer nearby, there are some other options where you can buy Paneer! You can usually find Paneer locally at your Aldi store or even online on Amazon. 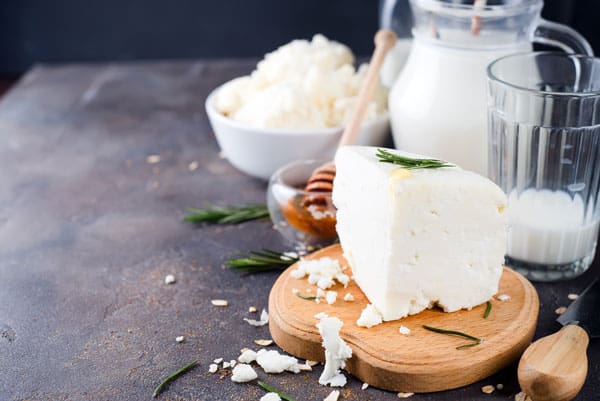 If you can’t find Paneer or are living a vegan lifestyle, there are some Paneer substitutes you can try in place of the traditional Paneer.

All of these are great alternatives to Paneer and will most likely work in any dish where you’d normally use Paneer. Of course, nothing will taste identical to Paneer, but if you’re in a pinch, these cheeses will do the trick.

There are a wide variety of meals that include Paneer, especially in Indian culture. Some of the most popular Paneer dishes include:

All of these dishes are very popular in India and revolve around our beloved Paneer. Whether you’re eating Paneer by itself or in a dish, be sure to use it up quickly as it only keeps in the refrigerator for about two or three days.

Know which beer to pair with Paneer in our Beer with Indian Food guide and check out some other recipes from Sukhi’s: 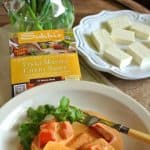 What is Vindaloo? Everything You Should Know About This Indian Dish
Instant Pot Palak Paneer

20 responses to What is Paneer? Everything to Know About This Indian Cheese