These quick pickled beets are flavored with cumin, star anise, cinnamon, and more. They need a day in the refrigerator to pickle, but the wait is worth it! 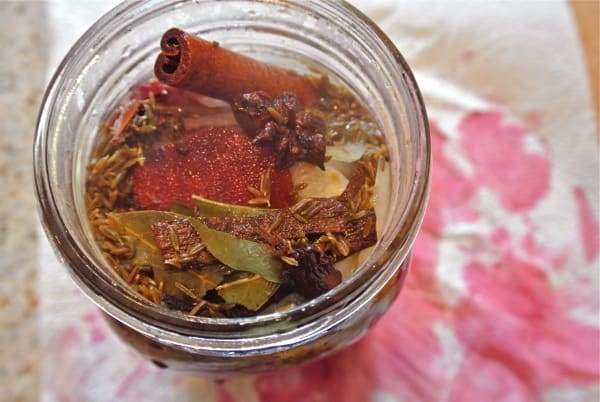 Making homemade pickles is surprisingly easy if you skip the canning process and opt to make quick pickles instead. But while many people know to make pickles out of cucumbers, they often forget that almost any vegetable can be pickled. Carrots, baby corn, onions, cauliflower — whatever veggies you have on hand can probably be pickled.

For this homemade pickle recipe, you’ll need the following:

How to Make Quick Pickled Beets

You’ll first need to peel and thinly slice the beets and onion — try to slice them as thinly as possible to speed up the pickling process. Pack the veggies into a large jar, leaving room at the very top so the pickling brine can fully cover them.

Then, add the water, sugar, and vinegar to a saucepan and bring the mixture to a simmer to dissolve the water. Stir in the spices, and pour into the jar to cover the sliced veggies. Let the mixture cool to room temperature on your countertop before refrigerating it.

The quick pickled beets will need to sit in the fridge for at least a day before you can eat them. If you try to eat the beets earlier than that, they likely won’t be fully pickled yet. 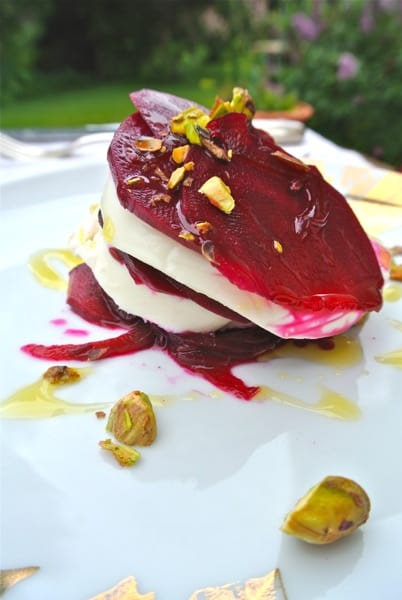 Pickled beets can be eaten with so many different dishes. A few of our favorite ways to enjoy these refrigerator pickled beets are:

Tips for the Best Pickled Beets