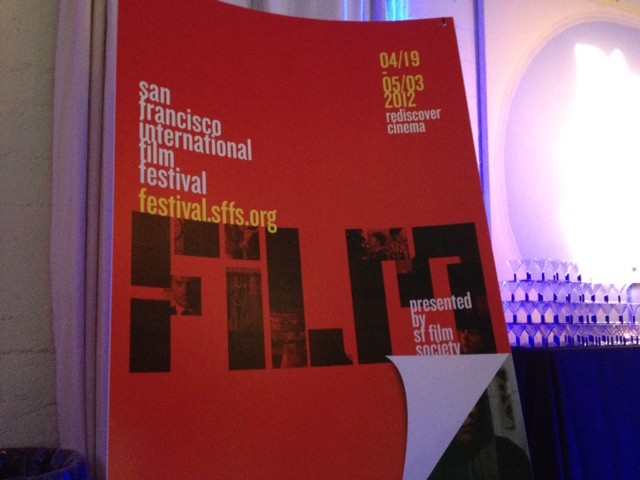 Sukhi’s is proud to be a festival partner for the San Francisco International Film Festival this year!

“The International is deeply rooted in the strongest and finest traditions of appreciation of film both as an art form and as a meaningful agent for social change. It is a cultural treasure for Bay Area audiences, who embrace new ideas, compassionate humanity and world citizenship. SFIFF features a bonanza of narrative feature films, live action and animated shorts, television and theatrical documentaries, experimental work and a variety of new digital media, as well as a smart lineup of industry panels and seminars, awards events, onstage tributes, retrospectives and the highly acclaimed Schools at the Festival program, which brings more than 3,000 elementary, middle and high school students and their teachers into the festivities. More than 75,000 filmgoers attended the 2011 Festival, which played at venues throughout an enthusiastically responsive Bay Area.” –http://festival.sffs.org 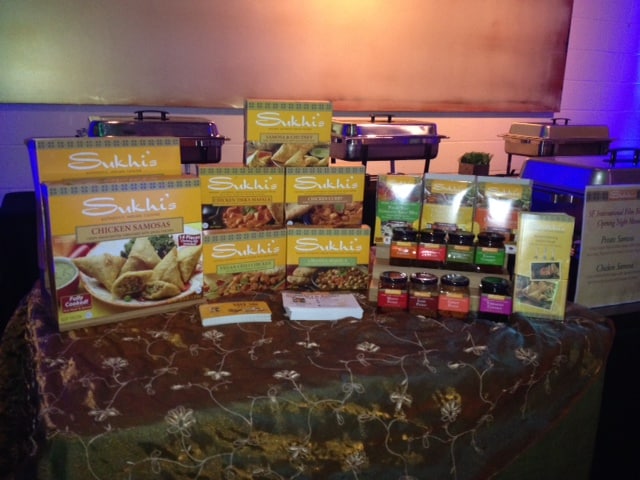 Fun with Chutney and Pickles
From Italy to India: Spring Risotto with Pulao Spice Mix